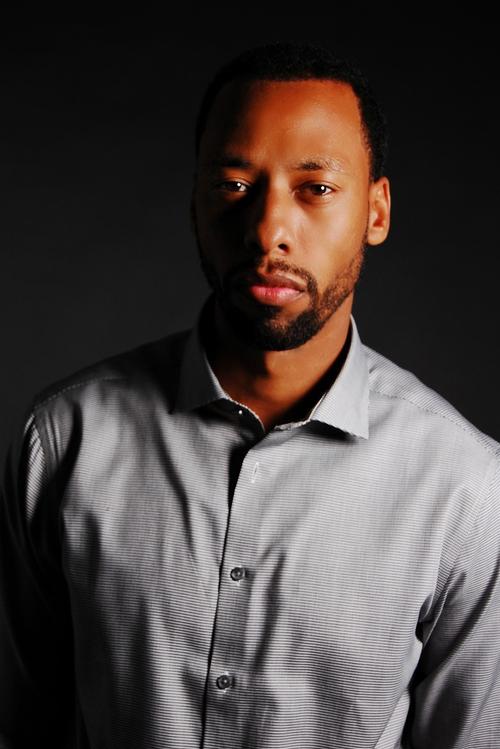 Joshua Parker is the youngest of four children born to Drs. Jerome and Barbara Parker on February  26, 1985 in Northridge California. After spending his younger years in California, Joshua and his family relocated to Akron, Ohio where he spent his childhood growing up.  Although Joshua was indoctrinated in the Word of God from the womb and throughout his childhood, he answered his call to ministry at the age of 18. Upon graduating Copley High School in 2003, Joshua enrolled into Kent State University where his passion for business led him to focus his studies in Business Management and Finance.  While attending Kent State Joshua was actively involved with various scholastic, minority, and business organizations.  After receiving several scholastic awards, In 2006 Joshua was inducted as an honorary member of Alpha Kappa Mu’s Honors Society.  In 2006 Joshua ventured into starting his own non-profit organization entitled Resurface which was geared towards addressing many of the cares and concerns that seem to overtake today’s youth.  Under the organization Resurface he partnered with various schools and organizations where he provided in-school mentoring and motivational speaking appearances.   After graduating Cum Laude in 2007 from Kent State University Joshua enrolled into Ministry Training Institute to better equip himself for the ministry call on his life.  While attending ministry school Joshua also went on to pursue one of his lifelong dreams of establishing his own business, so in 2008 he partnered with one of his best friends and the CEO of one of the fastest growing privately held software companies in the U.S. to branch off into the world of Media Advertising by establishing Constant Image LLC , which they ran for 3 years before placing the company on the market for sale.  With his youth, experience, creativity, and problem solving tactics, Joshua has been invited to sit on a broad spectrum of advisory and executive boards.  In 2009 Joshua Parker was ordained and licensed by World Harvest Christian Church as minister of the gospel.  In 2014 Joshua graduated from Friends International Christian University with a masters degree in Biblical Counseling. In 2016 Joshua was installed as the senior pastor of World Harvest Christian Churches Akron Location. Upon answering God’s call for his life Joshua Parker has been able to utilize his talents and abilities to grace pulpits and expand the kingdom of God through ministry and business both nationally and internationally.  The grace on Joshua’s life is designed to usher God’s people into living God’s best by teaching practical, relevant, and cross-generational “how to” biblical principles with a prophetic and revelatory anointing.  Currently Joshua Parker serves as the senior pastor at World Harvest Christian Church’s headquarters in Akron, Ohio and is actively involved in serving on various boards, ministries, and business endeavors.  Joshua Parker is dedicated and driven to empower and equip individuals to live a maximized life.